More coverage of VH1’s The Gossip Table from InTouch Weekly

The Pool After Dark: Photos!

Photos from the show at “The Pool After Dark” in New Jersey on NJ.com.

JEFF TIMMONS AND MEN OF THE STRIP ON TooFab.com

“The 98 Degrees star is currently working on a new reality show called “Men of the Strip” —  a series which boasts the ‘hippest, hottest and sexiest male entertainers.’ The cast will be featured in a new male revue show in Las Vegas, which Timmons will host. ”

– Read more on  Jeff Timmons and Men of the Strip on TooFab.com 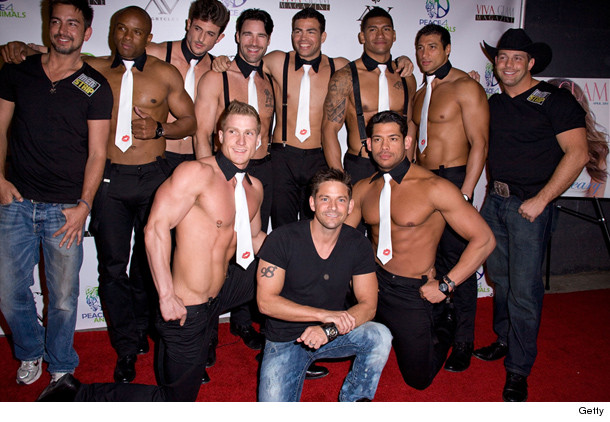